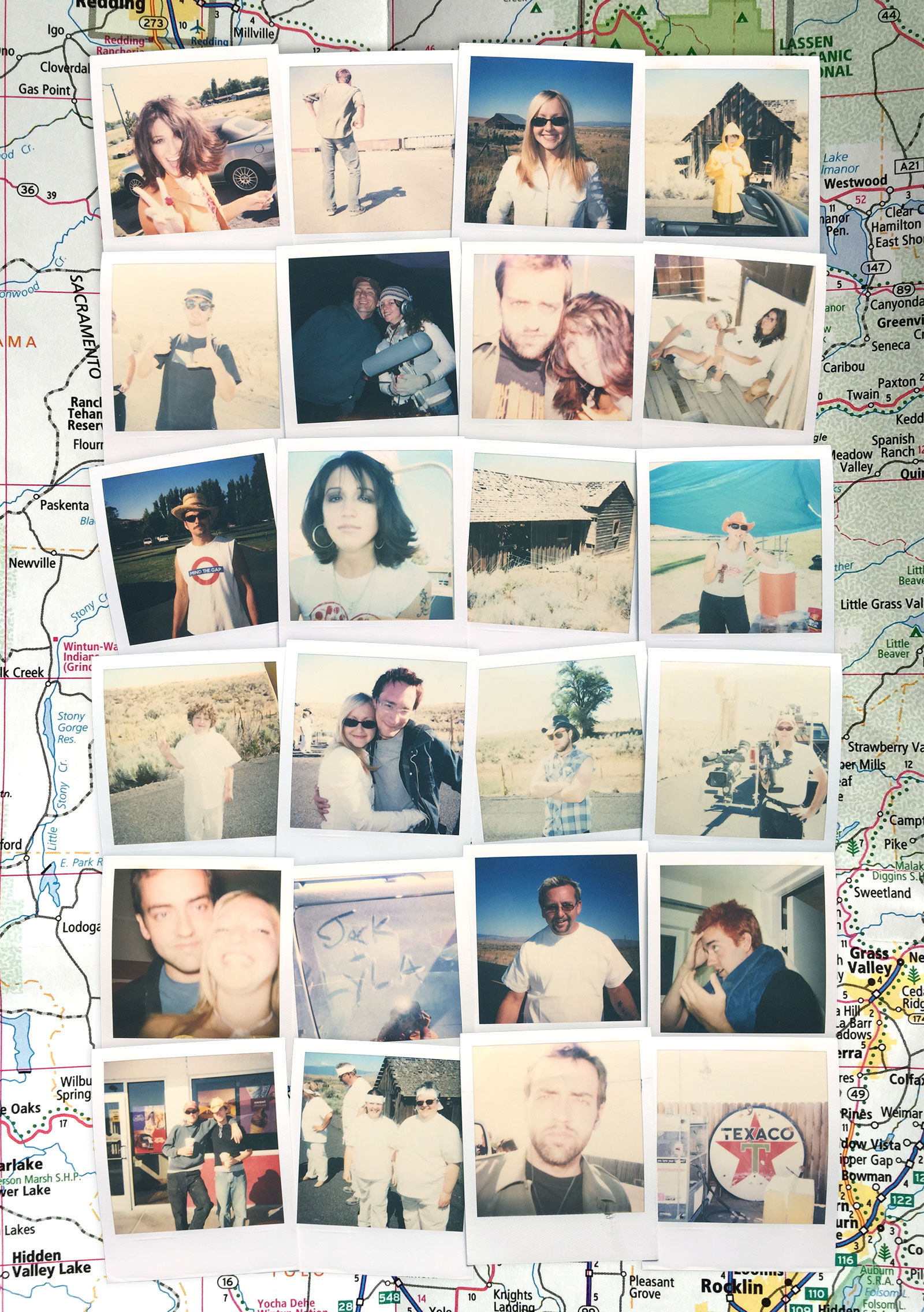 A Promise to the Disappeared is a short film I wrote, directed, produced and edited during my final year of film school.

The story follows Jack (Casey McFeron) and Lyla (Tara Piccolo) as they drive across the country in search of Jack’s older brother. The film was shot throughout the state of Oregon from the coast at Cannon Beach to the deserts of Maupin east of the Cascades.

It was the project where anything that could go wrong did go wrong. On our first day of production while heading out of Portland to drive 3 hours into the desert our picture car (a 1963 MG convertible that the actors were to drive throughout the film) threw an engine rod and broke down.

Philip, one of my executive producers who was also the generous owner of the MG, made a few phone calls and by some incredible Act of God was able to arrange to have a rental delivered to the set the next day over 200 miles away.

The delay however put us into camp that first night at 1:30 in the morning with a 5AM wake up call the next day. On set the next morning for our first day of filming my contact who agreed to rent me his convenience store went MIA forcing us to shuffle our shooting schedule and ultimately drop scenes from the film.

Still we pressed on and had a great time filming the gas station scenes that day before moving the caravan north to film along RT 197.

That night we camped on a high school soccer field generously provided to us by the city of Maupin. At 4AM however a sprinkler system beneath us suddenly went off completely soaking our entire cast and crew.

I remember everyone waking up and just laughing at the silliness of it all.

When I look back on this project I can say without a doubt in my mind that to this day it is still the most challenging project I have ever attempted.

However my amazing cast and crew fearlessly preserved through three days of searing heat and we got through it. It was damn hard, but we got through it and I thank you all again, my wonderful friends, for your endless positivity, love and support and for carrying me through that difficult time of my life.